Kenya wants to increase its presence in Central Europe and is ready to open a diplomatic mission in Budapest as soon as possible, said Kenyan President Uhuru Kenyatta told The Hungarian counterpart János Áder on Monday in Nairobi.

Áder is the first Hungarian President to visit Kenya since independence.

At a joint press conference following a closed-door meeting, the two presidents said the visit was intended to intensify bilateral cooperation.

Áder said Kenya has recently become a tourism, financial, commercial and diplomatic center in the region, with population growth and a massive rise in living standards. Ensuring a quality food supply is among the country’s priorities, he added.

Around 40 percent of the total population and over 70 percent of people in rural areas make a living from agriculture, he noted. “Therefore, it is in their fundamental interest to acquire modern skills and technologies that Hungarian companies can deliver,” Áder said.

Hungary is ready to transfer know-how and technologies for animal husbandry, breeding and growing crops that tolerate hot climates and food processing, he added.

Referring to a cashew farm project started in Kenya with a €2 million grant from the Visegrad Group, Áder said the company is helping to provide livelihoods for 50,000 residents across four sites.

The two Presidents pointed to projects in Kenya supported by the Hungary Aid Program, noting that five have been completed while another six are planned. Áder is scheduled to visit one of the projects on the outskirts of Nairobi later during his stay, a church and training center. 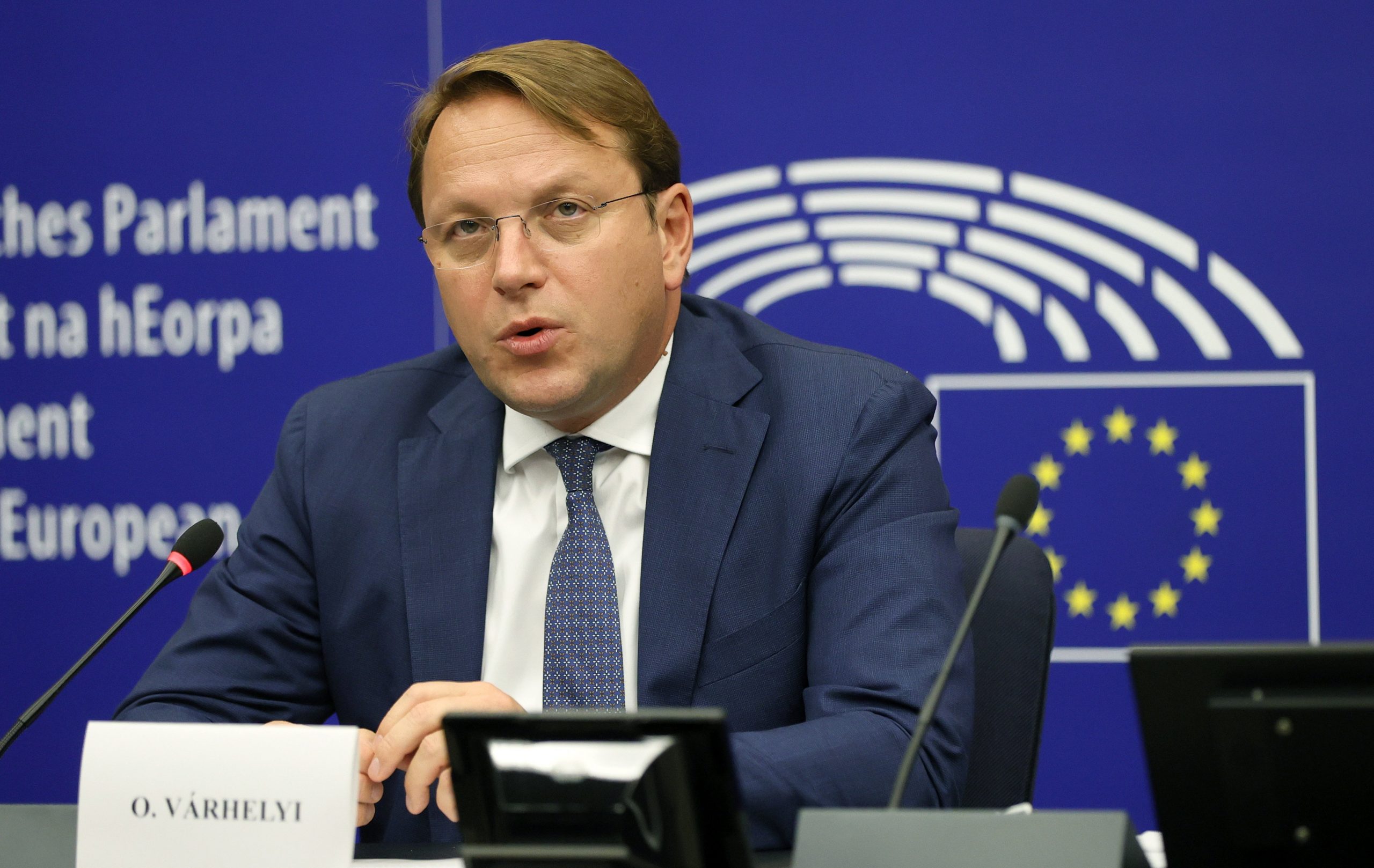 Following the letter from Katalin Cseh and other EU lawmakers, the European Commission stood by the enlargement boss.Read more