Mozambique’s public debt currently stands at $12.37 billion, of which about 16% is owed to China, Economy and Finance Minister Adriano Maleiane said. Of the total $12.37 billion in public debt, $9.85 billion is external debt and the rest domestic debt, raised through high-interest Treasury bills. $4.35 billion of external debt is owed to multilateral institutions such as the World Bank and the African Development Bank. However, the debt owed by fraudulent security-linked companies, Proindiscus and Mozambique Asset Management, has been excluded from public debt. The term “hidden debts” refers to the illicit loans of more than US$2 billion obtained by three fraudulent securities-linked companies, Proindicus, Ematum and MAM, from Russia’s Credit Suisse and VTB banks in 2013 and 2014. banks lent the money based on illegal loan guarantees, issued by the then-government under then-president Armando Guebuza. 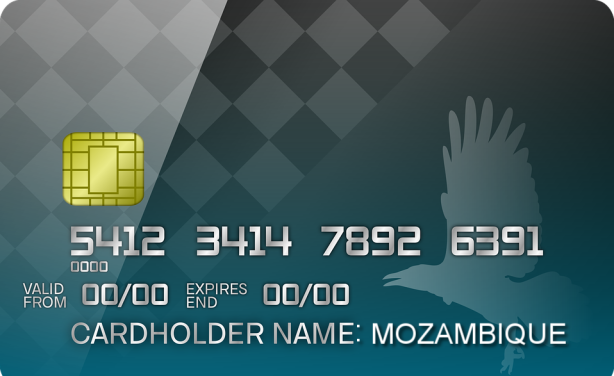