– “China is very important for the global supply chain. And in most cases it is faster (than ocean shipping). Therefore it is a sensible and reliable alternative to rail,” said Axel Mattern, CEO of Port of Hamburg Marketing.

– By December 16, China has signed more than 200 cooperation documents with 145 countries and 32 international organizations for the joint construction of the Belt and Road.

Although the world continues to be ravaged by the still devastating COVID-19 pandemic in 2021, China’s proposed Belt and Road Initiative (BRI) has seen a boom in promoting global connectivity.

As part of the BRI, railway construction is expanding worldwide. The iconic China-Europe Railway Express, China-Laos Railway and the Tanzania railway line reached milestones in the past year.

These important rail projects represent important pillars for the BRI and also do their due share in improving the global supply chain and the fight against COVID-19.

LINE FOR HEALTH AND GIFTS

On days just before Christmas when people in western countries fear that they will not receive their Christmas gifts on time due to congested shipping routes, China-Europe trains from different regions sent products to Europe without delay.

In the midst of the pandemic, the number of China-Europe express trains and freight volumes have repeatedly broken new records.

Data from China’s National Development and Reform Commission shows that the railroad service, which connects the two sides, operated 13,817 trains at 1.332 million TEU (twenty-foot equivalent units) from January to November, an increase of 23 percent and 30 percent, respectively Percent compared to 2020. 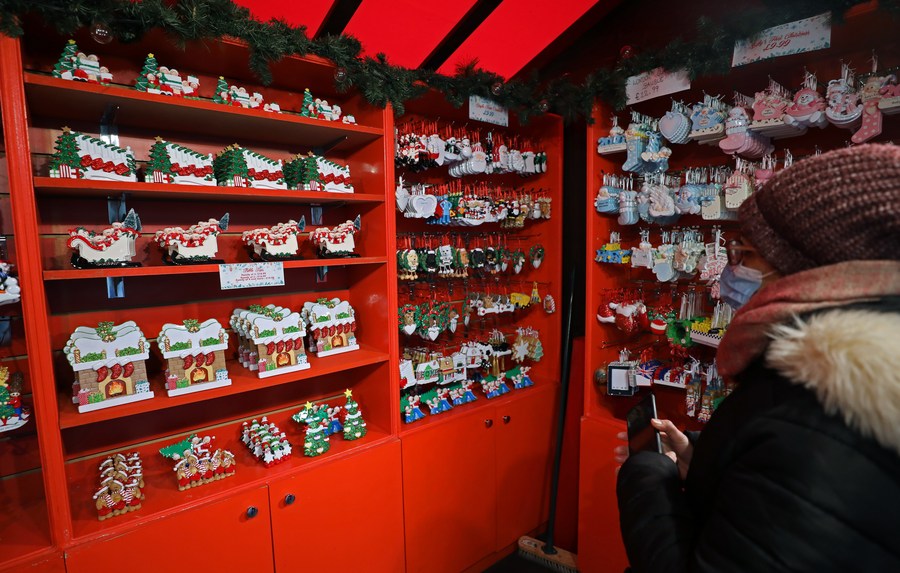 At the end of November, the cumulative number of anti-epidemic equipment transported by the China-Europe freight trains reached 13.43 million pieces and 103,000 tons.

“China is very important to the global supply chain. And in most cases it is faster (than ocean shipping). Therefore, it is a useful alternative to rail and reliable,” said Axel Mattern, Co-CEO of Port. from Hamburg Marketing.

According to global logistics company MEDILINK, the initial freight rate of the China-Europe rail network is often two-thirds higher than that of ocean freight, but the current price is very competitive.

The current freight rates of China-Europe freight trains are essentially the same as those of ocean freight, but only take almost half the time, said logistics industry insiders. 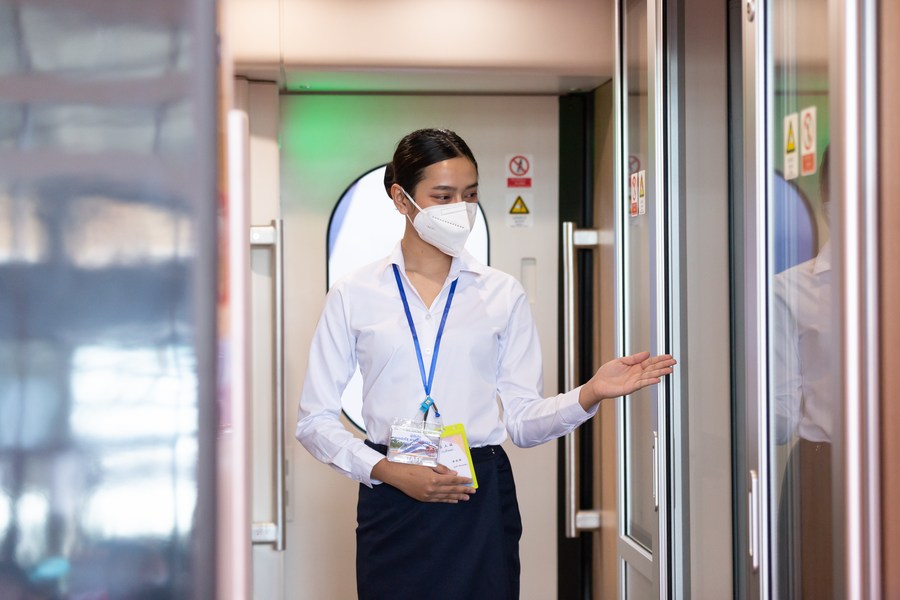 On December 3rd, the China-Laos Railway officially started operating. It is a crucial step in the Trans-Asian rail network that has been brewing for more than half a century. Since then, the journey from Vientiane to the border with China has been shortened from 2 days to 3 hours, and the journey to Kunming, the capital of China’s Yunnan Province, can be made in one day.

“The China-Laos Railway is promoting the development of areas along the line. Countries in the Greater Mekong sub-region, including Thailand, Laos and China, will benefit from trade, agricultural products, consumer goods, investment and tourism. “, Said Pichet Kunadhamraks, deputy general director of the rail transport department of the Thai Ministry of Transport, in an interview with Xinhua.

According to a report by the World Bank, the railway is expected to cut transport costs between Vientiane and Kunming by 40 to 50 percent, which states that transport costs from the Thai port of Laem Chabang to Kunming will decrease by at least 32 percent.

It is estimated that by 2030 the annual volume of commercial goods in transit through the Laos section of the China-Laos Railway will reach 3.9 million tons, she added.

This year coincides with the 30th anniversary of China-ASEAN dialogue, and both sides are pushing the BRI and the ASEAN Connectivity Master Plan 2025.

The Regional Comprehensive Economic Partnership (RCEP) will officially come into force on January 1, 2022. Experts assume that the BRI will lead to the construction of the trans-Asian rail network and promote regional networking. 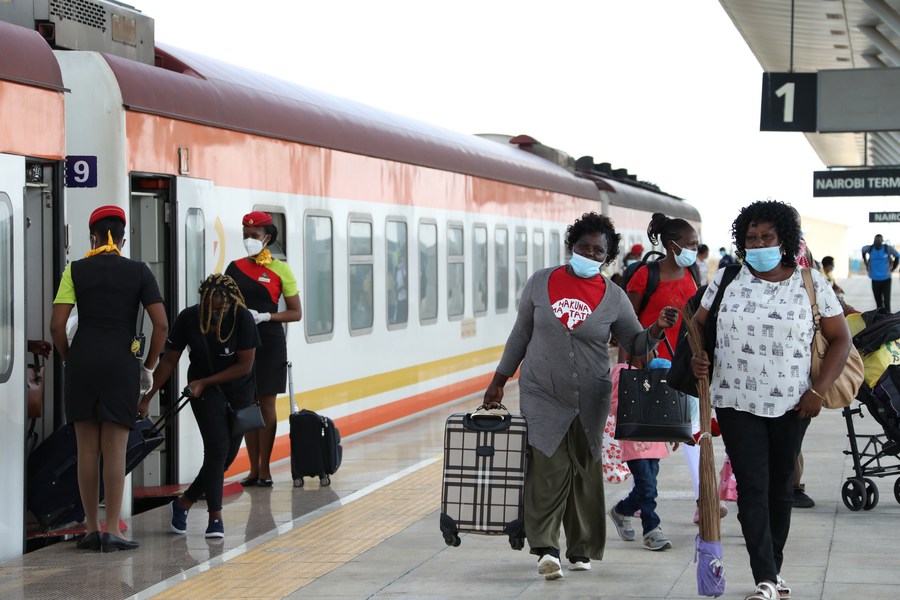 Passengers are seen at the Nairobi station of the Mombasa-Nairobi Standard Gauge Railway (SGR) in Nairobi, capital of Kenya, Nov. 17, 2021. (Xinhua / Dong Jianghui)

In mid-June of this year, the Ithaca-Mwanza section of the Central Line’s standard gauge railway, which is being built by a Chinese company, took place in Tanzania.

Upon completion of this project, it will be an important route connecting Tanzania, Uganda, Rwanda, Burundi and other countries and providing a route to the Indian Ocean. It is of great importance to promote the economic development of the countries in the region and to improve the living conditions of the people.

From the Tanzania-Zambia railway line, built in the 1970s, to the Djibouti-Ethiopia and Mombasa-Nairobi railway lines, to the standard-gauge railway of the Central Line of Tanzania, the joint efforts of China and Africa have created jobs, trade opportunities and a better investment environment, and thus contribute to local prosperity as well as improving the living conditions of local residents.

As of December 16, China has signed more than 200 cooperation documents with 145 countries and 32 international organizations for the joint construction of Belt and Road, and financial institutions such as China’s proposed Asian Infrastructure Investment Bank and Silk Road Fund have expanded funding channels for the infrastructure construction.

Bambang Suryono, chairman of the Indonesian think tank Asia Innovation Study Center, said poor transport infrastructure is a major obstacle for many countries to escape poverty, and China’s success can be exemplary in this regard.